The joy of difference!

One of the joys of international trade is the chance to get to know another country and culture, and nowhere is this more important for business success than in Asia and, particularly, China.

Friendships and relationships matter, often more than contracts, and so to do business with Asia an interest in and some understanding of the country, its peoples and cultures – as well as its gastronomy –  can pay dividends in the long run – both personally as well as professionally and commercially.

So take some time to get to know your Asian partner – and we can help in many ways! 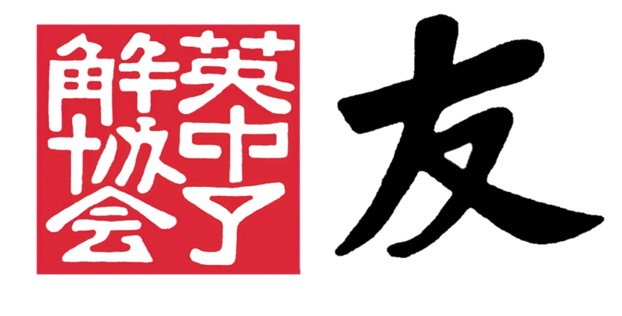 Getting to know you!

The Society for Anglo-Chinese Understanding

SACU’s logo is the Chinese character for friendship ‘you’. It is made up of two elements both representing hands and so forms an appropriate character to represent friendship through the joining of hands. The character is usually seen in conjunction with other characters giving the word an association of friendship. For example

you ai – ‘friendly affection’. The character ‘ai’ means ‘love’ or ‘affection’ and itself includes the friendship character.

Find out more about SACU – and books about China – here.

Getting to know China – CBBC

Helping to grow trade and investment between the UK and China

Since 1954 it has acted as the independent voice of business, located at the heart of the action, engaging across both countries in every sector and region. Through its presence right across the UK and its office network in China, CBBC is uniquely positioned to serve its members’ interests in the UK and China. A diverse membership includes some of the UK’s leading companies and universities, many of the most dynamic UK SMEs, and an ever-increasing number of Chinese companies exporting to and investing in the UK.

CBBC plays an important role in helping shape bilateral relations between the UK and China through our close links to the UK Government and the Devolved Administrations; the Chinese Government at national, provincial and municipal level; and the British and Chinese Embassies.

Watch out for news of more cultural and creative  as well as commercial links between S3 and China coming soon!